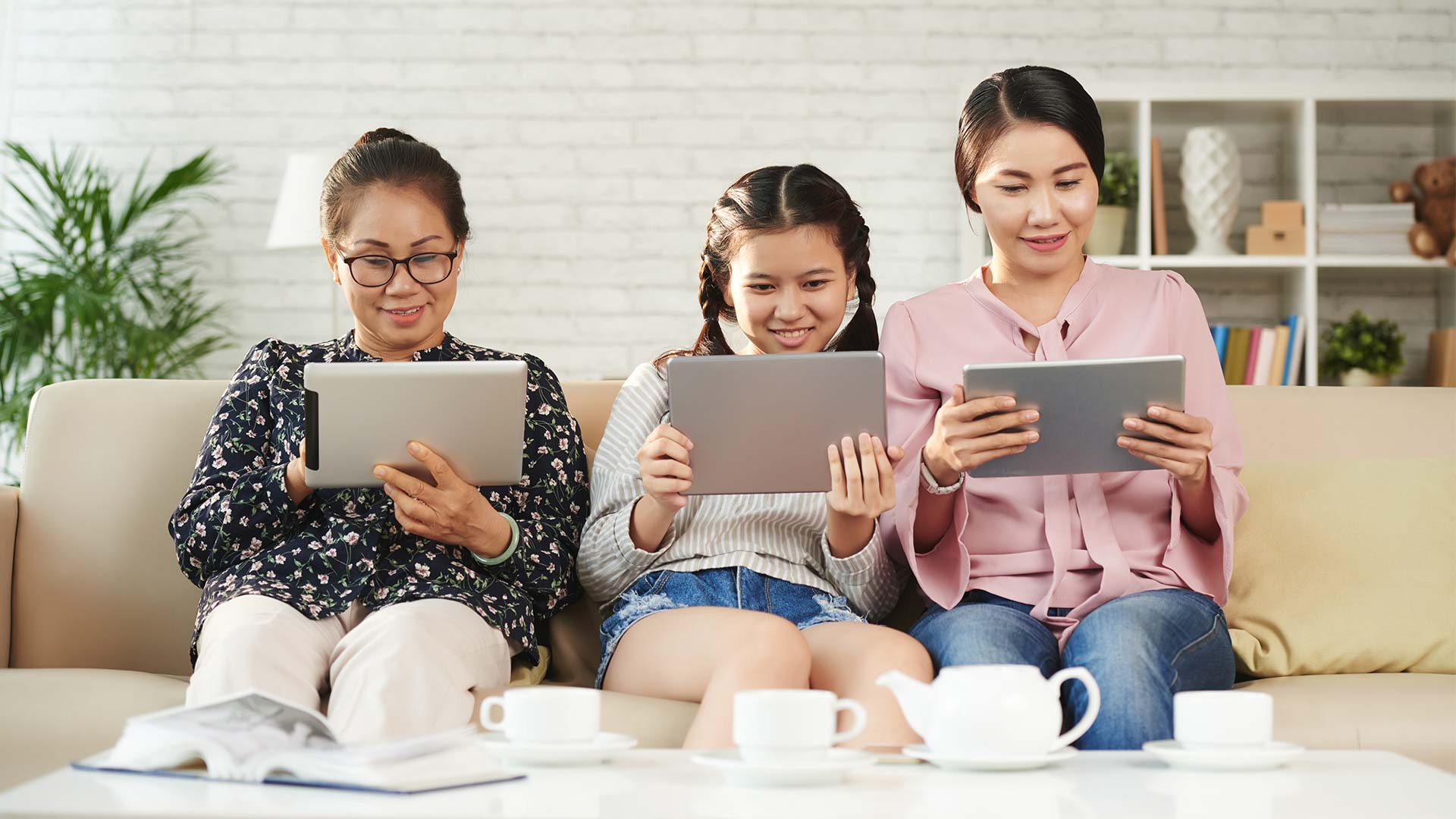 Hey everyone. I have a 3-year-old son that is addicted to his tablet and tv. I can’t get him to do anything else and when I turn it off it’s nothing but meltdowns till it’s back on. He’s nonverbal with limited receptive communication. Any advice would be great.

My son is the exact same way! He’ll be 3 next month and completely non-verbal. We’ve tried other things to get him off of his tablet and the only thing that really seems to work is outside activities (trampoline, swinging, pool, bubbles, etc.) But as soon as he comes back inside he’s back to looking for his tablet.

Some parents say you should limit screen time and I understand that but they also don’t have children that have meltdowns when it doesn’t work or it’s taken away. I just make sure she has some educational things on her tablet so she is at least learning things. She loves ABC mouse.

Our kids have special needs so they will do things differently in Life. We can’t expect them to do what WE want them to do but rather WE sometimes have to understand them and their disabilities and this is their therapy. You’ll be fine mama, I promise. It takes time.

My son is 5. He was obsessed as well at 3. He still loves screen time. We slowly introduced new things and found out what he likes. Playing with toys in the water, slides, obstacle courses, painting, stickers. Some of them were just phases of interest, but the more we let him try things, the more he would step away from his screen to do something else. Now he just does his tablet to wind down before bed.

You know I have a 13-year-old he is the same way he won’t do anything he doesn’t even want to clean his room when I tell him to and I tell him that when he is finished cleaning his room he can have his things back I know he has what he has but we still have to teach them to take care of themselves and to respect what I want him to do my son tries to fight me when I try to tell him things for his own good what do I do about that and he wants to throw food all over his room cause he can’t let that tablet or phone go its nerve rocking please pray for me.

My sons like that to but it’s also not healthy to have a lot of screen time at least that’s what every doctor told me but he liked it and I left him I just took him outside more at least sit outside with him an hour or so just let him have some fresh air.

My 8 yr old grandson will not do anything with his device! He doesn’t play with any toys or children! He’s taught himself Spanish, and little French! He’s very smart! But can not or will not do anything physical, he weighs 150! He will not even put the device down to use the restroom! Throws himself and every single in his path, if the device is taken from him or goes dead! We’re not sure how to handle this now! Brayden is or was nonverbal but has learned so much! The device has opened him up a lot,! He is extremely smart! I don’t know if this is a good thing or bad! But we’re here in the same situation!