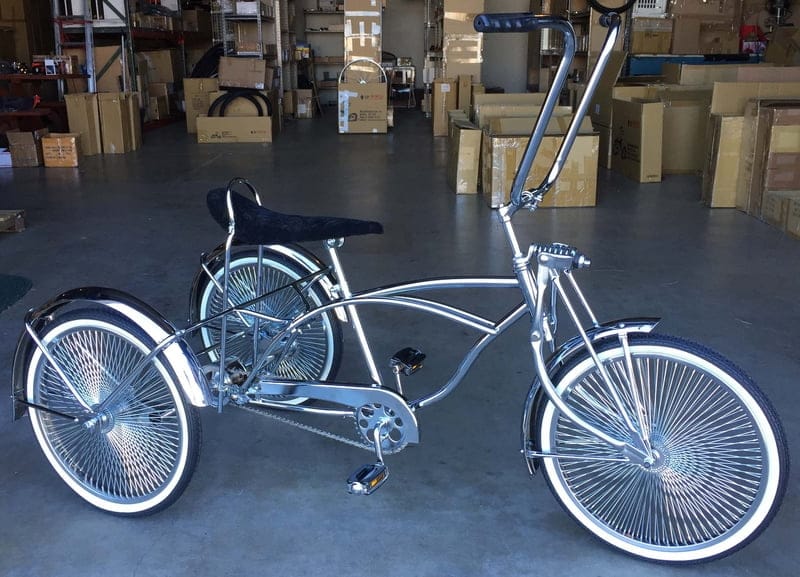 Rich Calvo ·
Thinking about getting my autistic son a tricycle, any suggestions how to get him started to ride.

Latasha Flowers
Beautiful idea. We actually started with a Tryke (with) straps for him to stay in the sit. And to keep his feet on the paddles we also had straps. Which was a huge deal because he wanted to get off and run 🏃‍♂️ just to get out of the activity. But now we take hour long bike rides. We started during the pandemic. Never did we think he would be able to complete such a huge task. We’re forever grateful to our team of therapists.

Satyajit Ghose
I tried with 2 different tricycles when he was in the 2-5 age group, then lost hope…..but that is not the case with every child with ASD…. Best of luck…….may Gold bless you to success

Jae Taylor
My grandfather taught me how to ride a bike. He would train me on grassy areas. So that way if I fell, it would hurt less and the soft grass was more pleasant. But also, the slight friction helps with stability and makes you feel more grounded. Which was important for me because moving off the ground was unsettling. If that makes sense. Hope it goes well.

Tina Cole
Make sure it has foot brakes. Most of them have hand brakes. We thought are girl would like one…sits in our shed for 2 years.

Billie Anderson
Where would you purchase a three-wheel bike? I’ve seen them in his school, he rides one there with an assistant help, I would love to get him one. Cost?

Hazel Reilly
The only thing I found was they pull to one side till you get used to riding one.. went round in circles to start with!
After that it was fairly easy and gave me an independent source of transport, as I will never be able to drive.