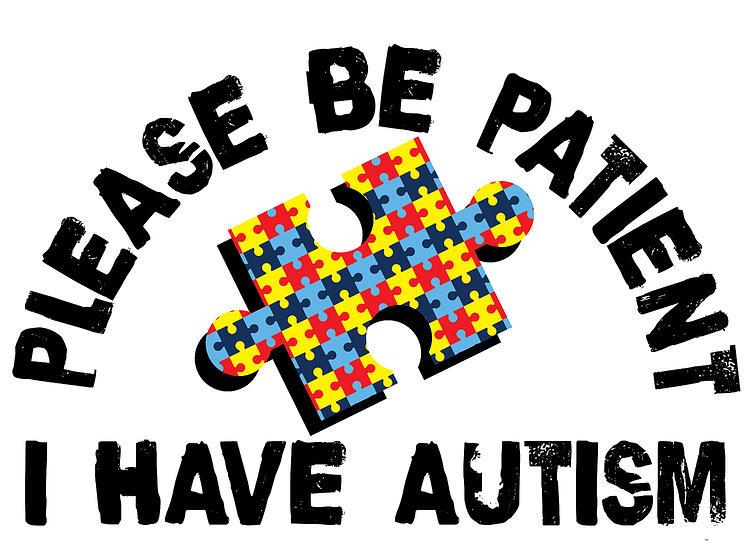 I’ve got autism (I’m 23) and my little sister has got a whole in her heart (she’s 17 turning 18 in the summer), is there any difference?
Is it normal me to not like my autism?
Because back years ago, my dad put me on to the gluten free and dairy free diet because of my autism I’ve stopped going on it almost 2 years ago because I’ve realised it is a fake treatment and my nan(age 82) thinks about more with me than to
I have been disrespectful towards my nan and my dad in the past because I don’t like when they think about my autism, I get really pissed off very quickly when they think about autism I really do hate it I wanted to be just like everyone else who doesn’t have autism (I’ve mostly spend 10-11 years in the mainstream school before I attend to SEN school in November 2013 when I was in year 10). I have been quite horrible toward my nan and I have criticise my nan that I like being treated like a baby because I have autism
From when I was born to early 2009 (when I was 10) my relationship with my nan was amazing up till mid 2009 my parents split up it was horrible and my relationship with my nan became awful I was disrespectful towards her as she won’t let me to wash my hair by myself as I was capable to wash my own hair and other things.

As soon as I became an adult my nan told my younger sister to look after me I need extra needs, I felt really angry inside and I told my dad and my nan that I want to go on holiday with friends my nan didn’t want me go on holiday on my own (she doesn’t agree girls go on holiday on their own), doesn’t agree people with autism should go on holiday on their own (I’ve told my mum this and she said you can go but it has to be a right group of friends who can have my back) and my nan ask me would you go to clubs with special needs I said no I don’t like anyone who can ask me that then she change her story about my sen school that I went to which I don’t personally want to talk about because 1) I’ve been bullied and 2) they are not my friends who I would trust as they have took advantage of me and I personally want to do normal things like every other 23 year old like clubbing, go out for a drink that I want to be more into and I haven’t been to clubs with special needs since when I was 11 and 14 ( when I was 14 started to feel really uncomfortable because I was been starred at I really don’t like being started and I wanted to be just like everyone else)and I did say to my nan that I want to do things like every other girl do ( you guys probably know what I’m talking about)
Also my nan has 4 older grandchildren age from 26-35 (her eldest sons children and all of them have kids of their own which is 6great grandchildren) and two younger grandchildren which they are my younger sisters, she’s more focus than other her grandchildren and she does have favourites which is me (I question her she said she doesn’t have favourites) and I always get treated like a baby (my cousins even my dad have told me that she babies everyone, my dad can understand that I want to be like everybody)
Whenever I met new friends/people they always me has this girl have autism which i don’t really like when they asking questions like this because what’s the big difference, it’s about what this friend be there for you. I did had friends who has autism/learning disabilities who screwed me over before and ended up Manipulating me and took advantage of me they never had my back. It’s about would this person be there for you thick and thin, I rather hanging around with people who doesn’t took advantage of me and have brilliant personalities and who can have my back. I don’t trust anyone if anyone stabs me in the back and manage to manipulate me
My nan and dad does love me, I just wanted to be treated like an adult. The truth is this that I do become Nasty if they’ve or anyone baby me or think about my autism. I know my dad has my back and my nan does worry about me with anything
My younger sister she was born a whole in her heart, I can’t see difference between me and her
I hate when people make excuses saying that Charlotte has autism, yeah so what’s the big deal and I don’t like being called special needs.
I feel like I wish I never have autism, I don’t like having it because I’m not a vulnerable person, I feel like it just tries to make me vulnerable and naive. I have to accept who I am, unfortunately I can’t get rid of it it’s stays there for rest of my life
I can’t stand people use an autism card towards me
Reasons why I don’t like what I got because of isolation, treatment and the bullying, I feel like I can’t revealed to people that if I have in person. What’s yours best opinion?
Now my dad lets me do what every I want, I get he is looking out for me
Yes I have a job and a car, my goals are is to go on a girls weekend break and make new friends with who can accept me
I’ve checked online about iq apparently i have IQ 87
I do love both my dad and my nan, I just want to be normal not think about my autism I would rather them focus on other children/grandchildren (my nan, my dad is not a grandparent)
I just want to be a normal person, it really does upset me in 23 years of age.