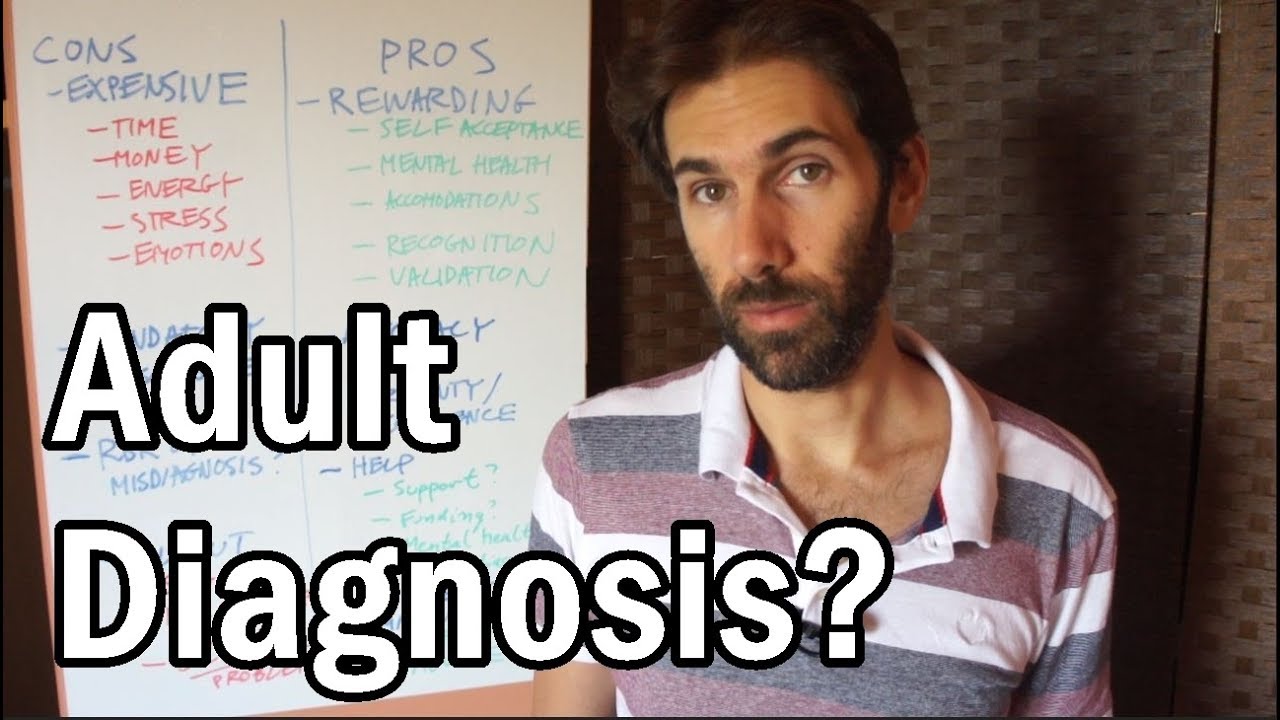 I’m a 43 year old male and consider myself to be fairly worldly-wise. I was diagnosed with Aspergers around six months ago and was obviously curious to find out more about how my mind works and why I’ve always thought and acted a certain way. I’ve been a holiday rep and have a responsible job now and I’d consider myself to be fairly worldly aware. I’ve recently been looking through groups over the past couple of months and chatting about various topics in order to learn about the condition and how us men arent able to mask/hide it as well as women who I’ve recently found out are massively underdiagnosed. I’ve recently set up a Facebook group for men to discuss any issues that they experience and very simply just talk about autism and how it affects us. Sadly though there appears to be massive resistance to this from women who have used so many labels to describe me and men in general which have been pretty distasteful to be honest and unwarranted. Now I’m starting to understand the barriers that men face on mixed autism groups which is probably the reason why they don’t post as much as women on these groups. Being called an “incel” (I didn’t know what one was until a day or two ago) is pretty bad and without any evidence or justification whatsoever. I’m trying to do something to help people and I’ve no idea what people’s issues areas I was getting told what to say, how to behave and was told how to run the group. The group is going really really well and we’ve had 50 plus replies on some posts and the men in the group are engaged with it all as there is now a barrierless platform for us to just talk.For the same token though I’ve had so much support from various women who have been amazing and it’s been a pleasure to discuss this subject with them. I just thought I’d share my thoughts on the topic as it seems as though I’ve led a sheltered life with certain terms which have only ever popped up in autism groups recently and never once in the rest of my life.

I think it’s awesome that you are very open-minded and I think your group will help alot of men. Like Tamar said most other groups are very one-sided and sensor to much. This is my favorite group so far its very helpful without harm to anyone. I think your group is great for men to be able to express themselves and learn about how they feel.

It just makes me really sad when people feel the need to bash each other when they don’t understand or feel comfortable with an idea. Freedom of speech is important. People need to be able to discuss things openly and know that even if they do make mistakes they won’t be shot down. Well done you for creating a safe space for yourself and others.